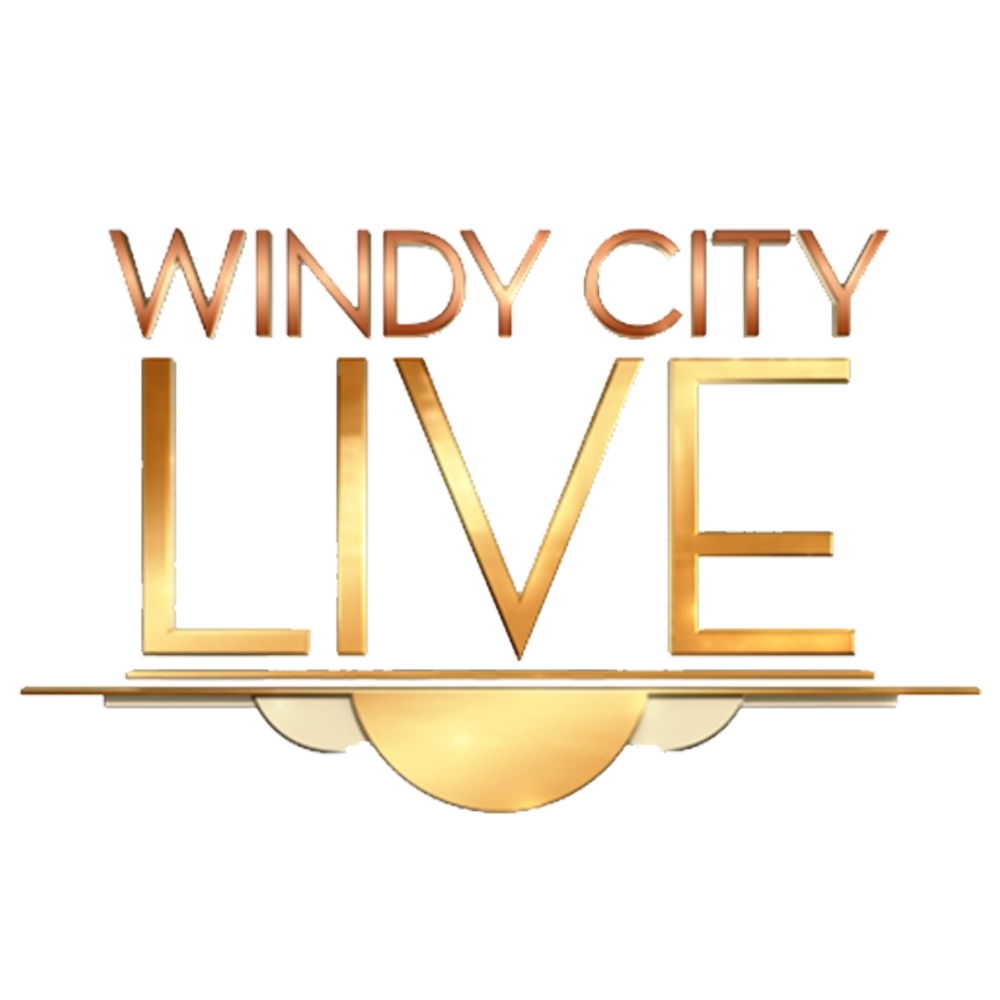 In partnership with ABC7’s Windy City Live, the Twin Doctors utilized Dessin Mogul to achieve incredible imagery during the black women’s expo in Chicago at the Miccormick Place. The challenge was providing professional photography in the middle of an event with 20,000 plus people in attendance. Nonetheless, the challenge was accepted and completed! We scored amazing images despite the crowd! Take a Loook. 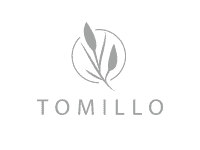 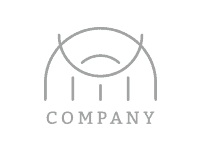 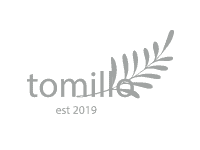 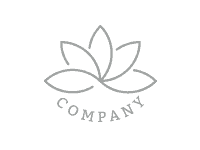 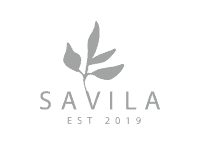 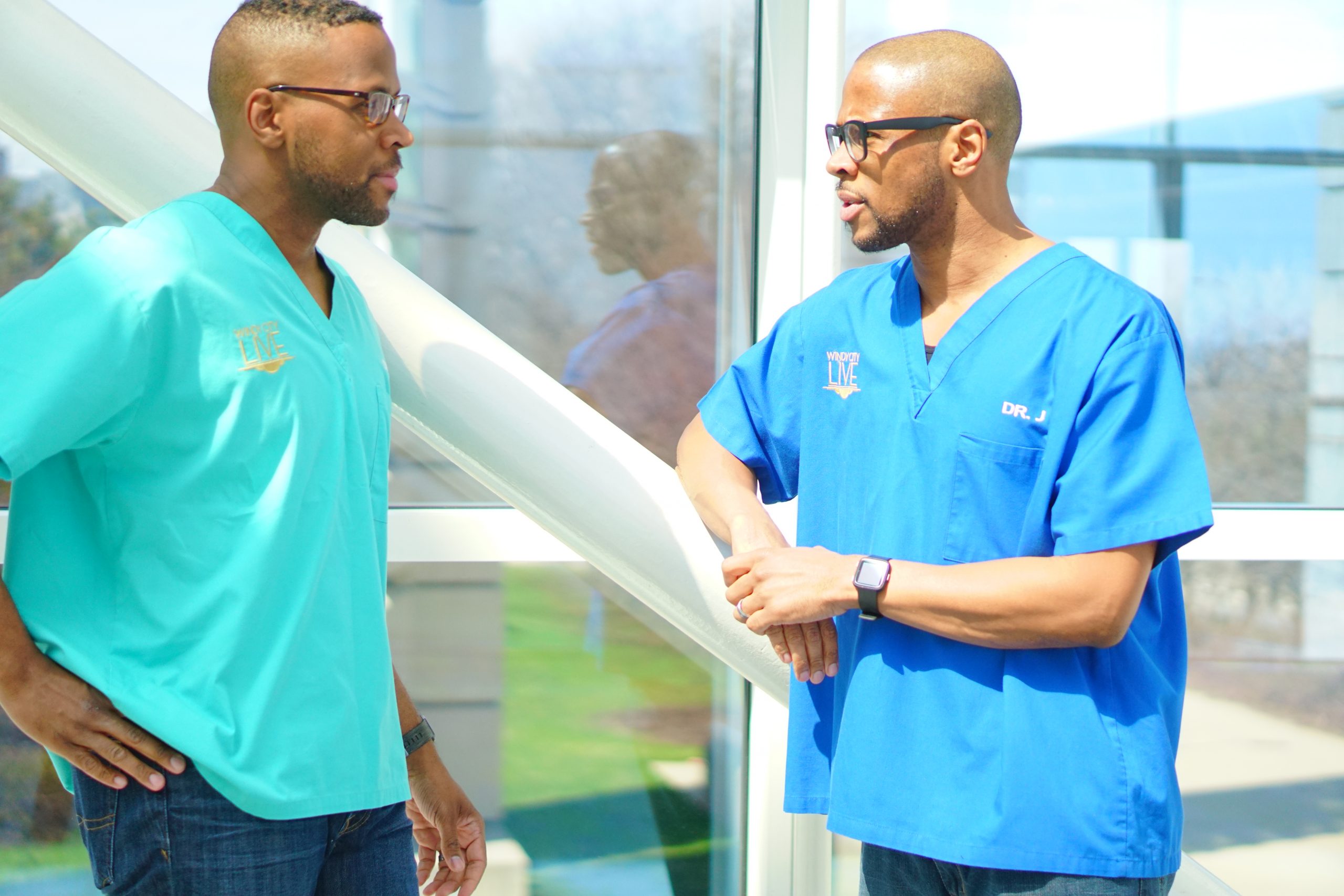 Dr. Jamil (known as Dr. J to his patients) is the Chairman of Obstetrics and Gynecology at Vista Health System in Waukegan Illinois. He is also a board certified Obstetrician/Gynecologist and holds a faculty appointment at the Rosalind Franklin University. 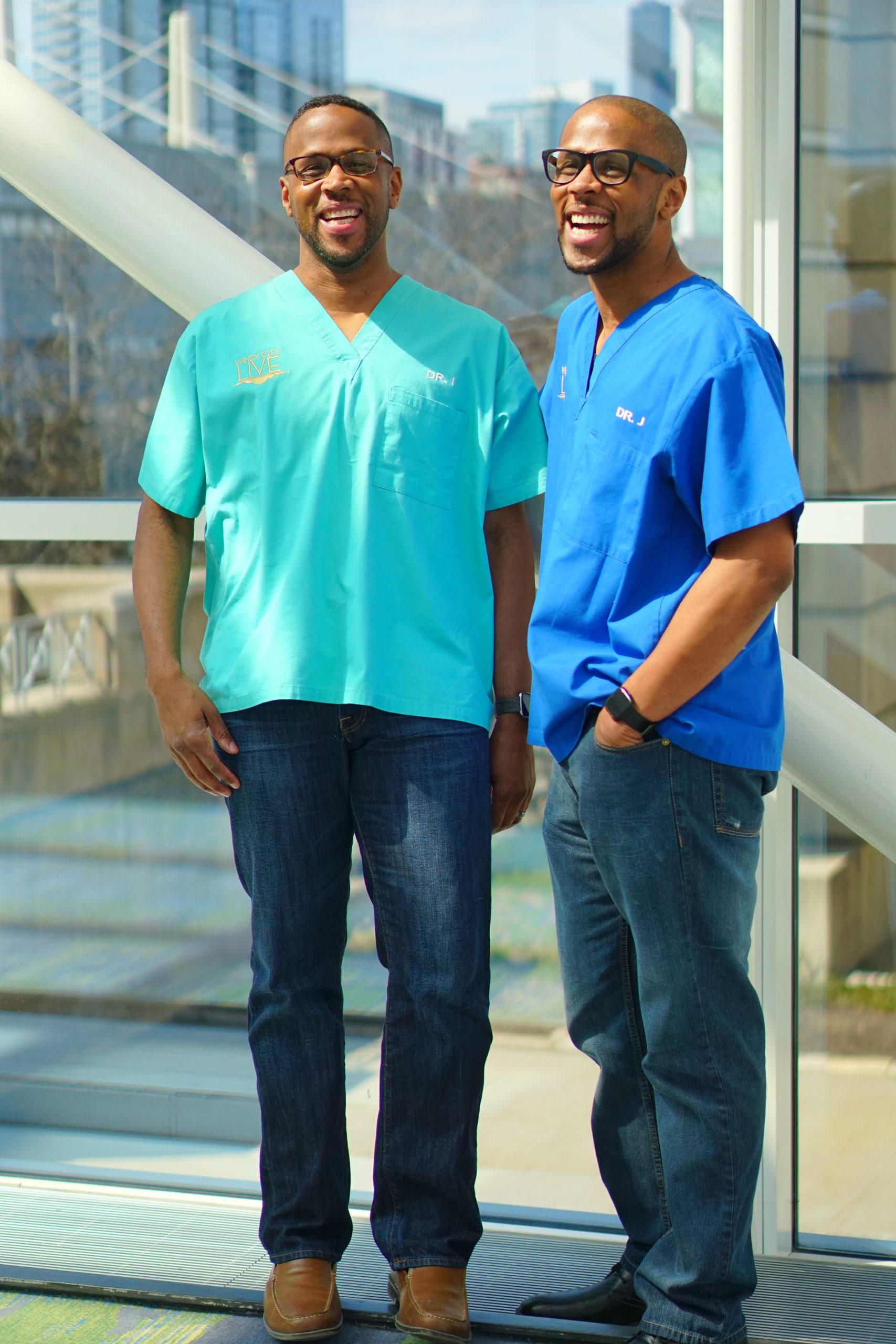 MORE ABOUT THE TWIN DOCTORS

TheTwinDoctors is an interactive viewer centered social and medical information platform that serves to inform, enlighten, motivate, educate and entertain, all while stimulating a discussion and establishing common ground all in the name of a healthier planet.

They’ve been seen and heard nationally in The Hollywood Reporter, on Comedian D.L. Hughley’s The GED Section, on Bold TV’s Bold Life, on SiriusXM Urban View’s Karen Hunter Show, on SiriusXM Shade 45’s Sway In The Morning Show, on The Tom Joyner Morning Show, on The Michael and Joi in the Morning Show, on blAck webamerica, on Docs Outside the Box and on CBS’ ‘The Doctors’. They could also be heard nationally many Monday’s on The Ed Lover Show. They’ve been featured locally in Chicago on WCIU’s ‘U and Me In the Morning’, on FOX 32 Chicago’s News At 9, on FOX 32 Chicago’s Good Day Chicago and on WVON’s Maze Jackson Morning Show. 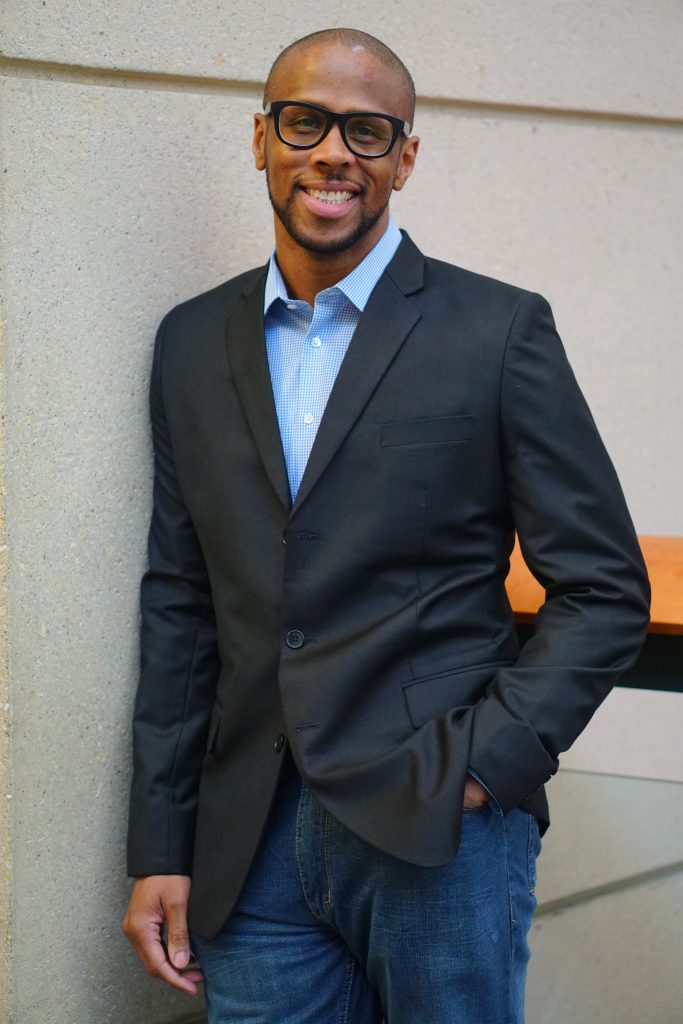 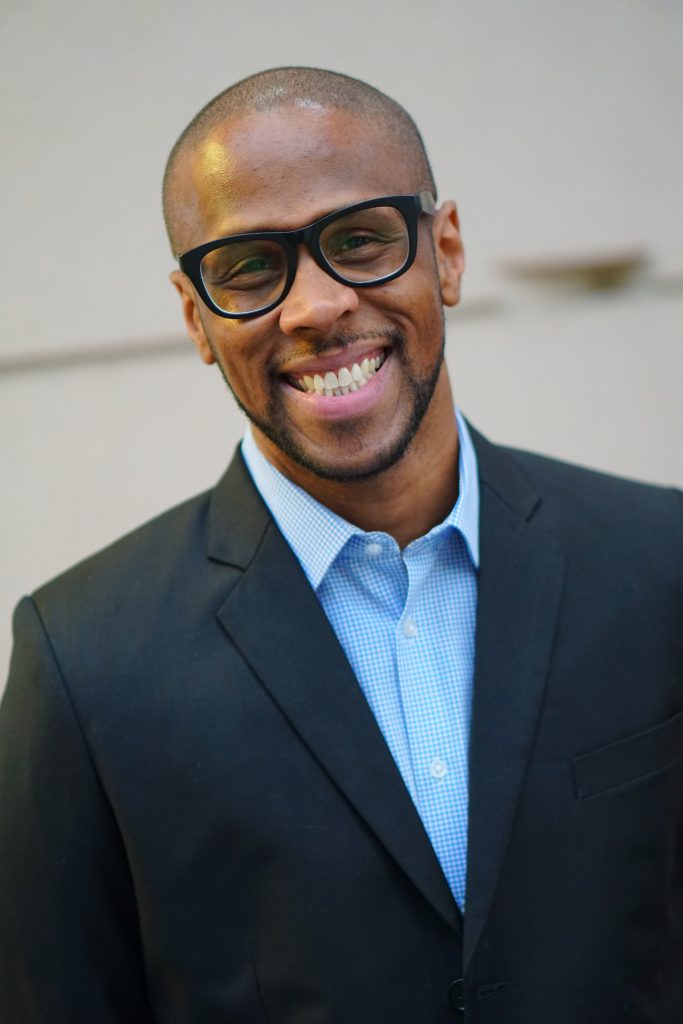 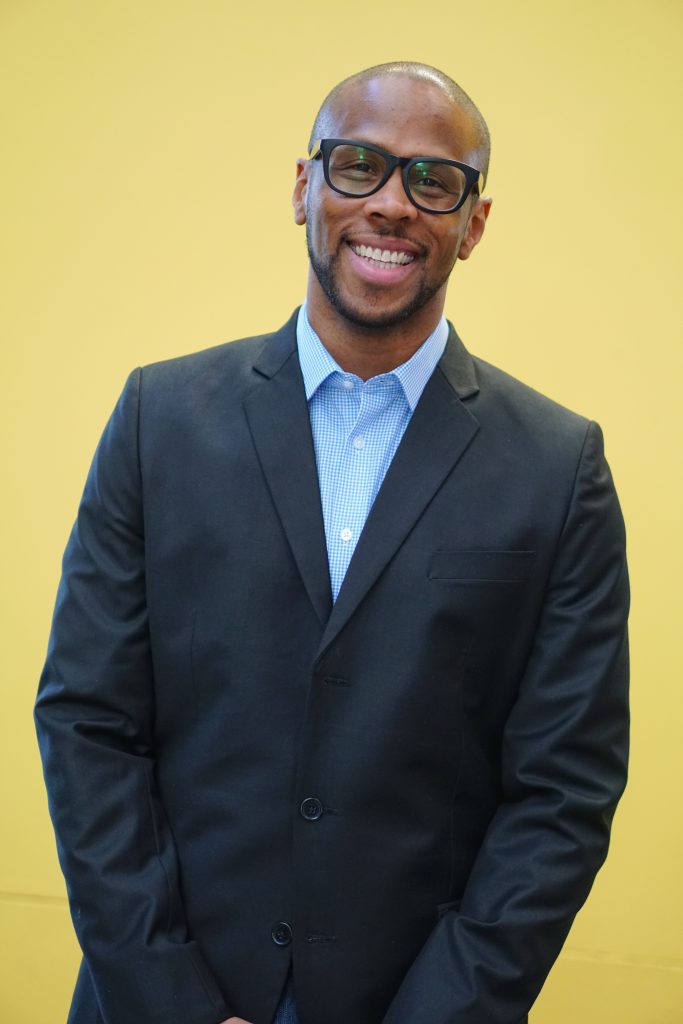 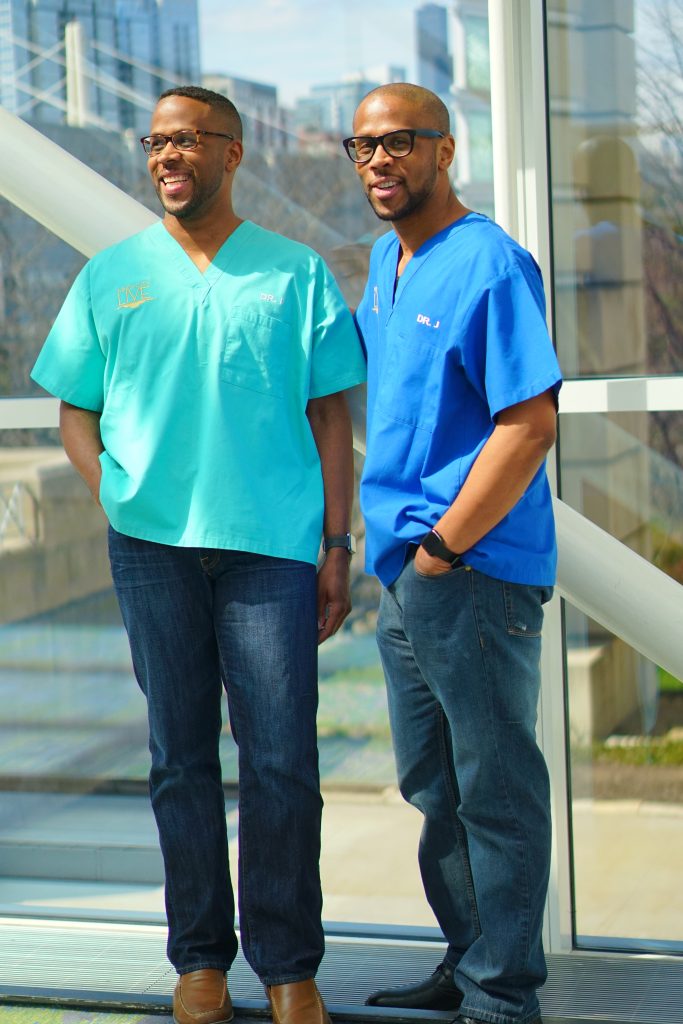 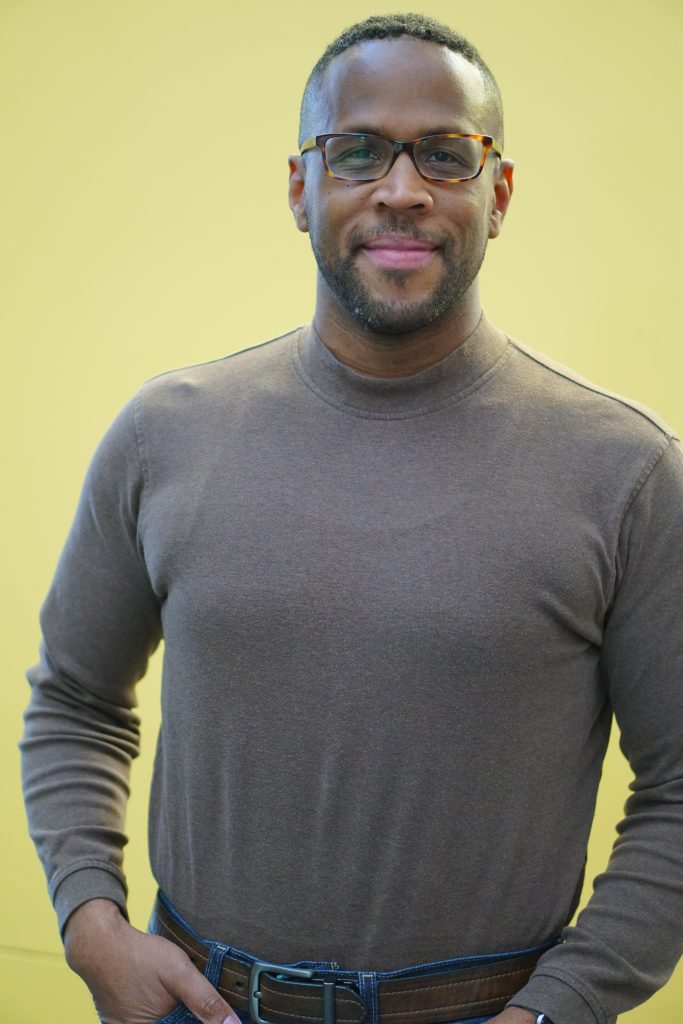 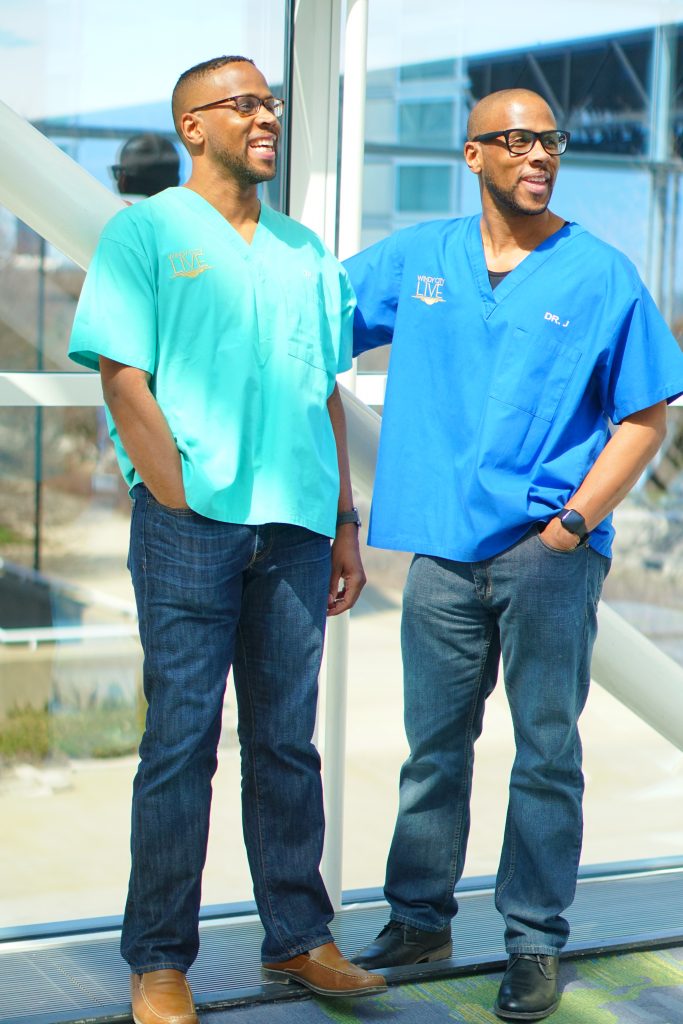 Dr. Idries’s headshots are excellent for universal use & press. 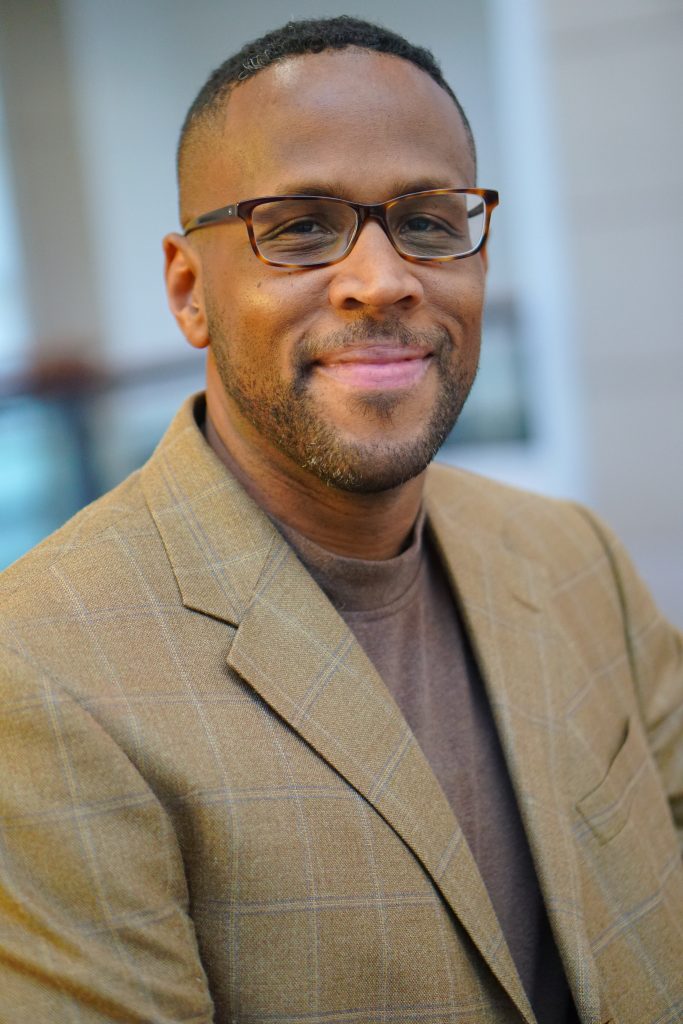 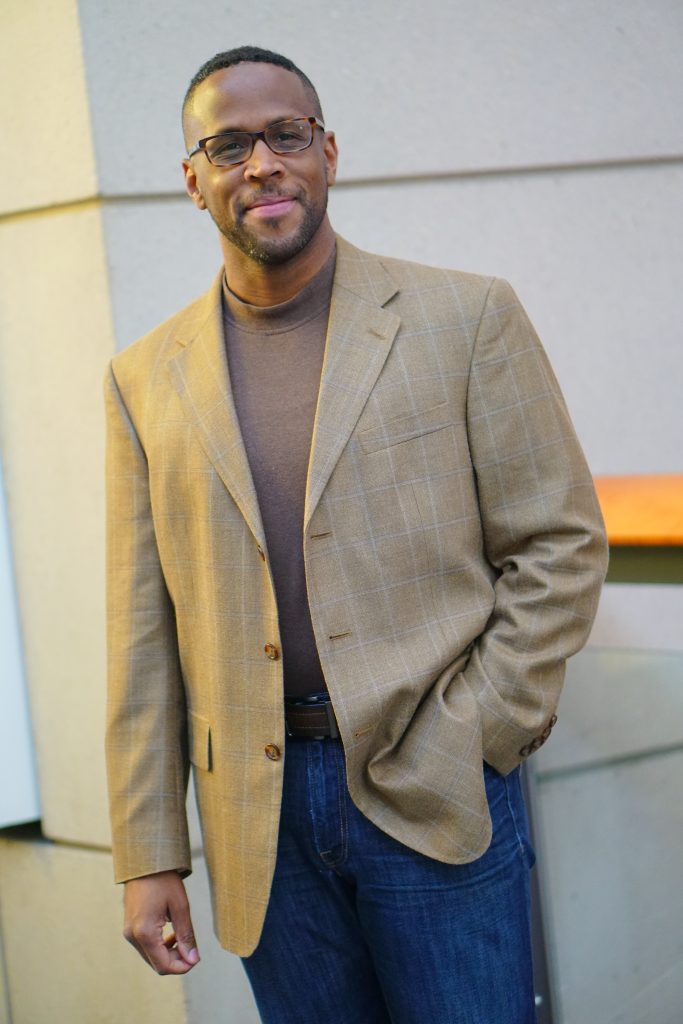 Dr. Idries’s headshots are excellent for universal use & press

VIEW MORE PHOTOS
FROM THEIR SHOOT

These celebrity doctors have tons of personality, and we wanted to capture that